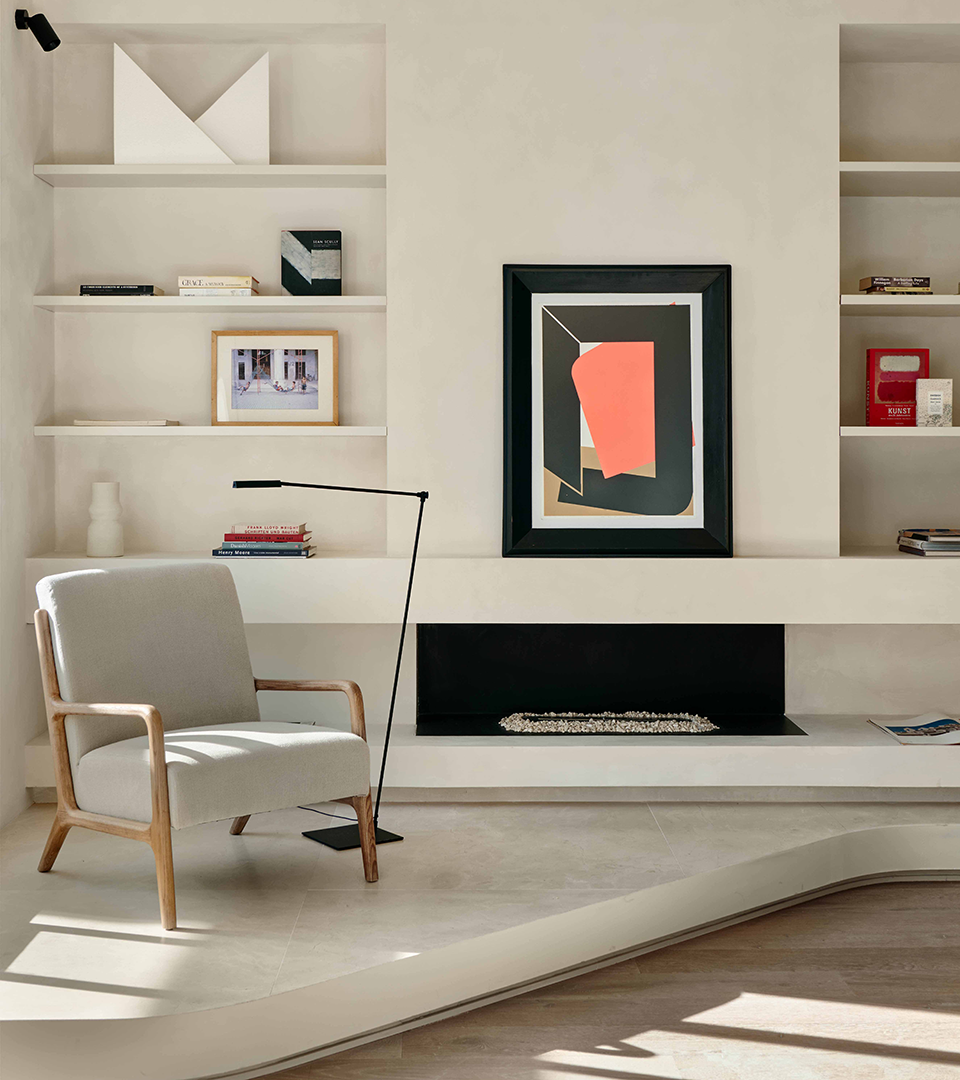 Georg Kayser Studio was founded in 2014 to create a very distinct vision for designing bespoke interiors, and architectural spaces in general, paying highest attention to detail, while maintaining an effortless elegance.

Strong commitment to the collaborative aspects of creating architecture and interiors is of special importance for us.

A holistic approach towards our profession ensures that all aspects throughout design and construction follow the same direction to deliver a  top quality  result.

Georg Kayser was born in the South of Germany to a German father and a Guatemalan mother. While his multicultural background shaped him to be curious about the world, he got in touch with design and architecture from an early age, through his father, an urban planner and architect himself.

The London Metropolitan University qualified architect, began his studies at the University of Applied Science in Cologne. Upon graduating in 2001, he relocated to Barcelona to collaborate with different offices until co-founding his first studio in 2007. Since 2014 Georg heads his namesake interior design company, Georg Kayser Studio. 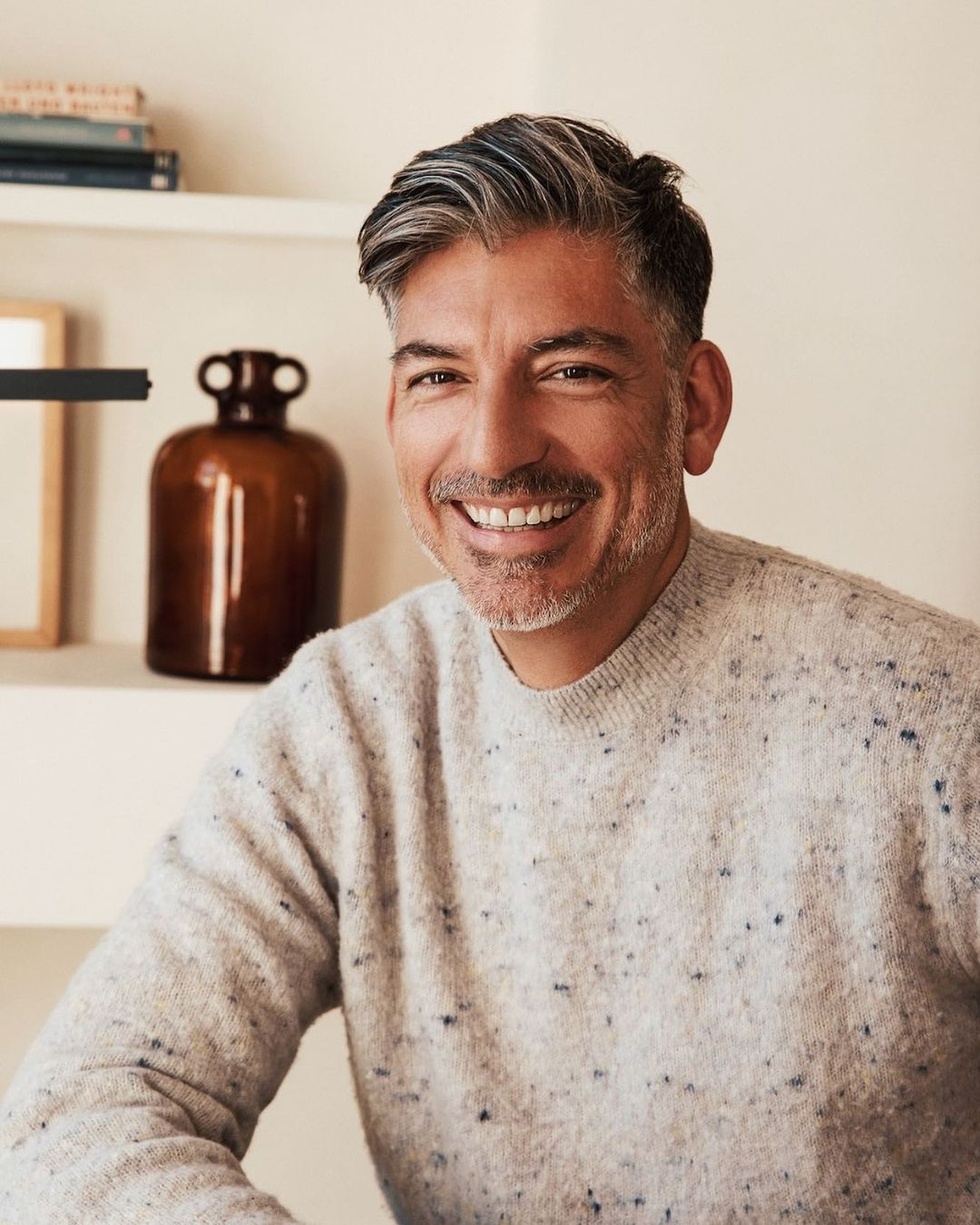 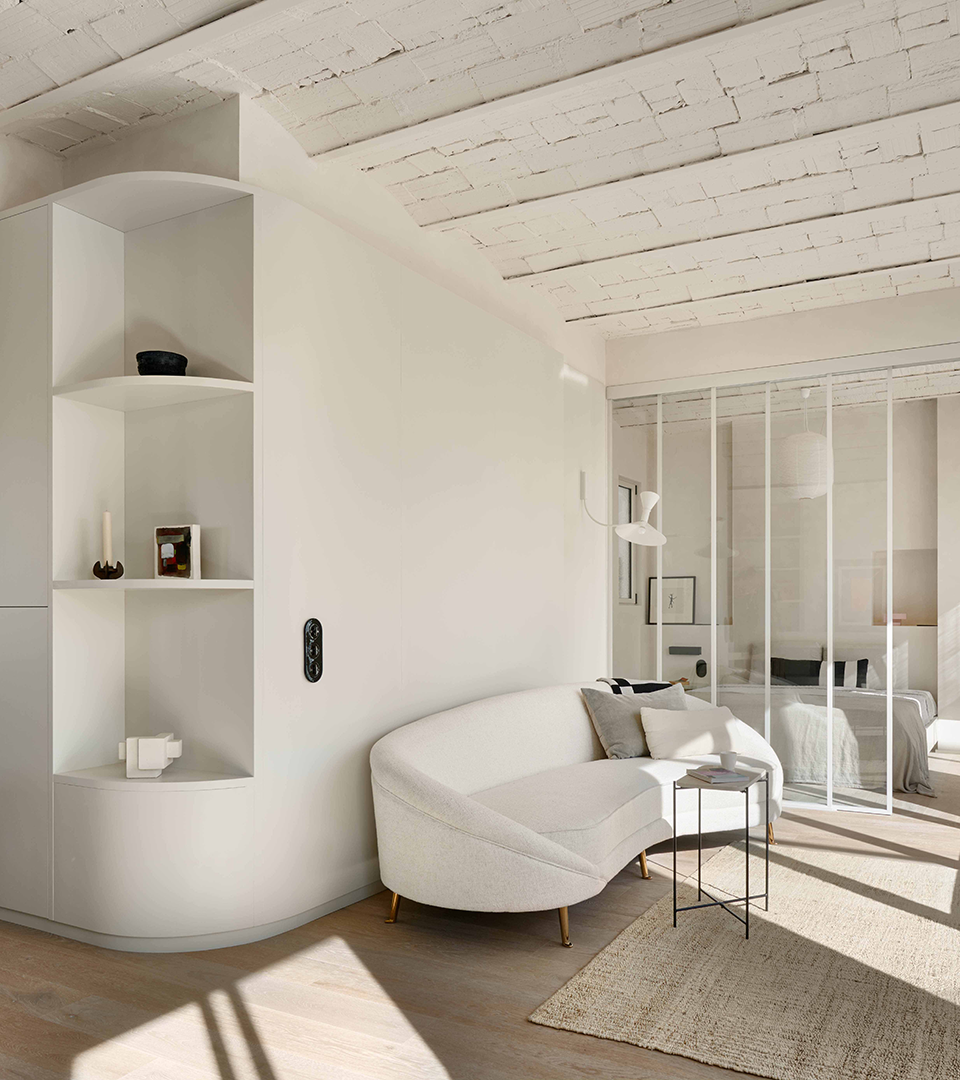 “Our aim is to create timeless, elegant spaces with a bohemian touch. Guided by a warm minimalism, that seamlessly includes architecture, design, and art into a holistic experience. We prefer understated luxury to opulence, and worship the little imperfections.”
— Georg Kayser

"Luxury with a future.
German architect Georg Kayser, member of the AD100, has managed to project the concept of sumptuousness into the future." 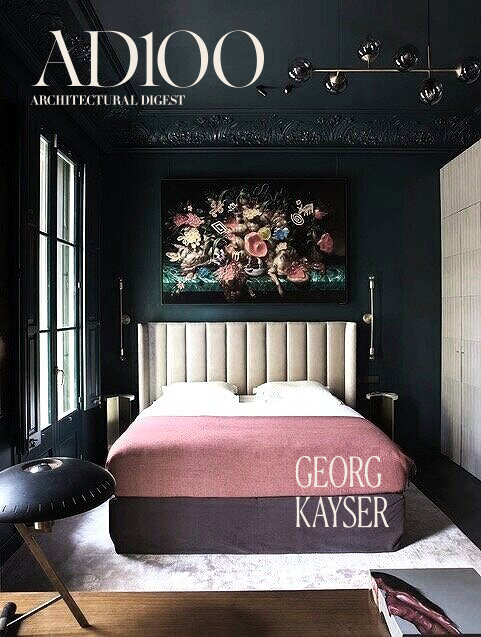 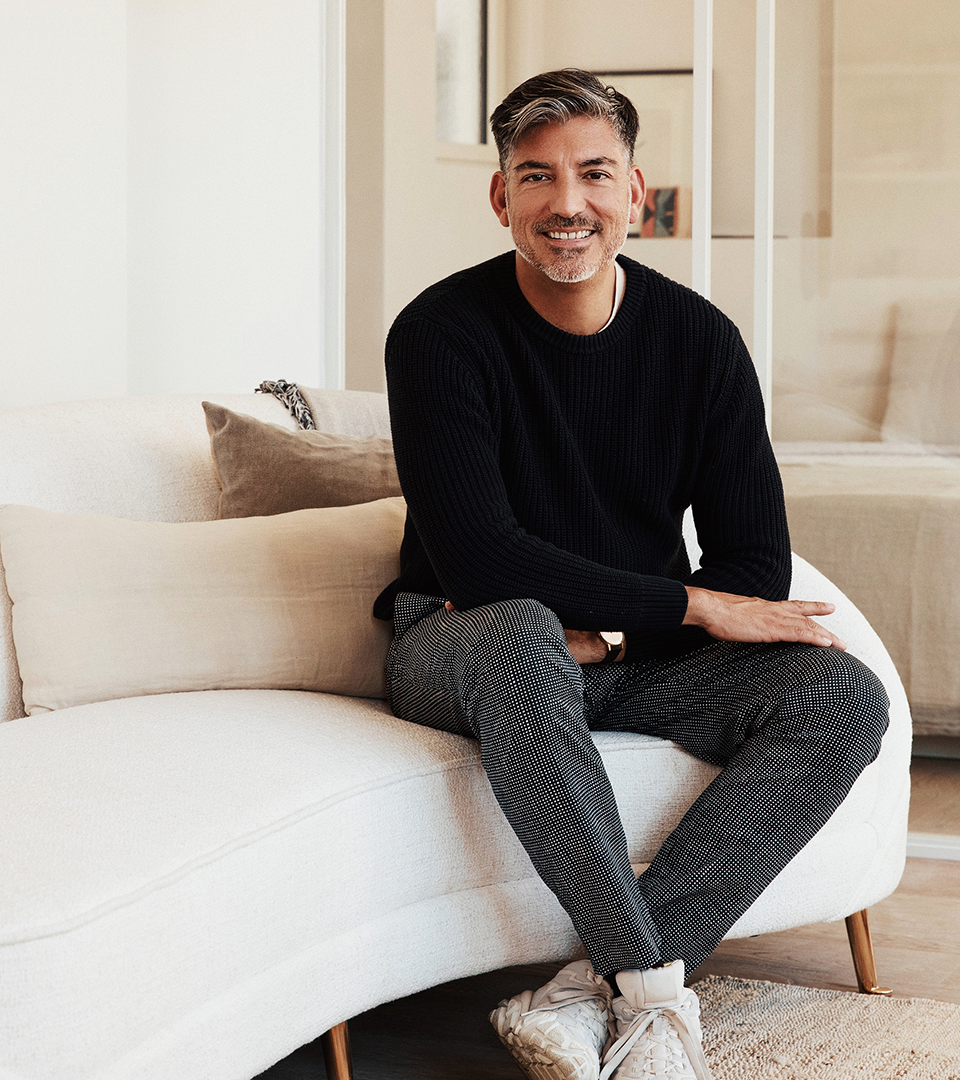 “My intention is to create and emphasise elegant, relaxed interiors. Spending time working out details, thinking through distributions and when possible, bringing a modern take onto architectural elements from the past.”